The link between oversleeping and your health

Discover why duvet days might not be doing you any good. 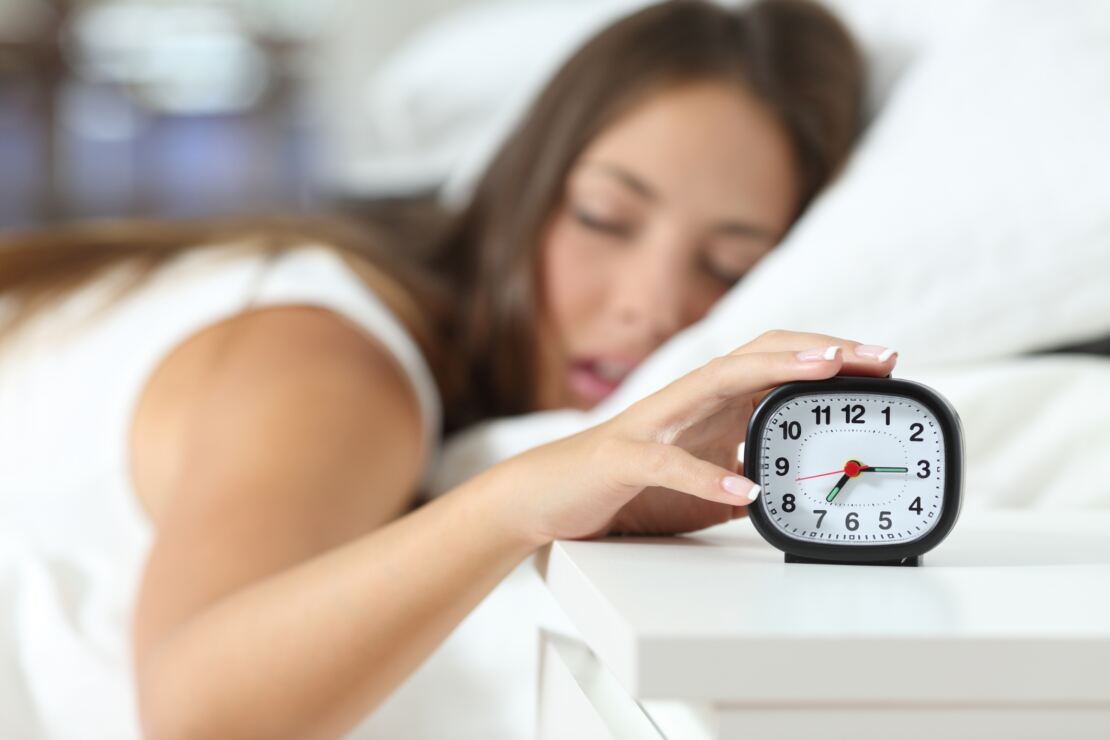 Inflammation or swelling in the body is measured by levels of cytokines, also known as C-reactive proteins (CRP). Many studies have discovered the link between oversleeping and increased CRP levels, with one research paper finding that females who sleep more than eight hours had 44% more of the proteins. Research from 2009 suggests that CRP levels increase by 8% for every additional hour of sleep.

Research from the University of Cambridge found people who sleep more than eight hours a night were 46% more likely to have had a stroke. People whose sleep duration had increased during the 11-year study were four times more likely to experience a stroke than consistent sleepers. The results suggest that longer sleep times could be an early warning sign of a stroke.

While resting longer than necessary is considered a symptom of depression, the extra hours in bed can contribute to poor mental health too. For some, sleep can be used as a form of escape that prevents them from addressing their mental health problems. Although many people with depression are affected by insomnia, 15% of those with poor mental health tend to oversleep.

A Canadian study of people’s lifestyle habits found that both short and long sleepers are more likely to experience a significant weight gain. In fact, people sleeping for more than nine hours were 21% more likely than normal sleepers to become obese during the six-year study. Other behaviours associated with oversleeping, such as missing breakfast or sleeping late, could also contribute to gaining weight.

Regularly lying in can affect a woman’s chance of conceiving. A Korean study found that 53% of women sleeping between seven to eight hours a night were the most successful when undergoing in vitro fertilisation. Of those sleeping six hours or less, 46% fell pregnant, while pregnancy rates were at 43% for women sleeping nine to eleven hours. A disruption to the circadian cycle can play havoc with the release of hormones that affect pregnancy.