With carefully chosen foods and controlled portion size your late-night grazing could improve the quality of your sleep.

Read on for some of our favourite sleep-inducing snacks...

If you’ve eaten a lighter evening meal you should try to snack on protein-packed foods to curb your hunger later in the night. The slow digesting protein casein is found in Greek yoghurt and research suggests the dairy product can even stave off hunger the next morning. Then there are the benefits of calcium, the chemical element is used to make the body’s sleep hormone from tryptophan, an amino acid found in eggs, fish and poultry.

A handful of pistachios contains 6.5mg of melatonin, one of our naturally produced sleep hormones. To put that figure into context, doctors will prescribe the hormone in 2mg slow-release tablets for adults with insomnia. During the summer our melatonin levels tend to rise later in the evening, so you may want to snack on the shelled nuts if you’re planning on heading to bed early during the warmer months. Try to limit your intake to less than 200 calories, roughly 28g of shelled pistachios. 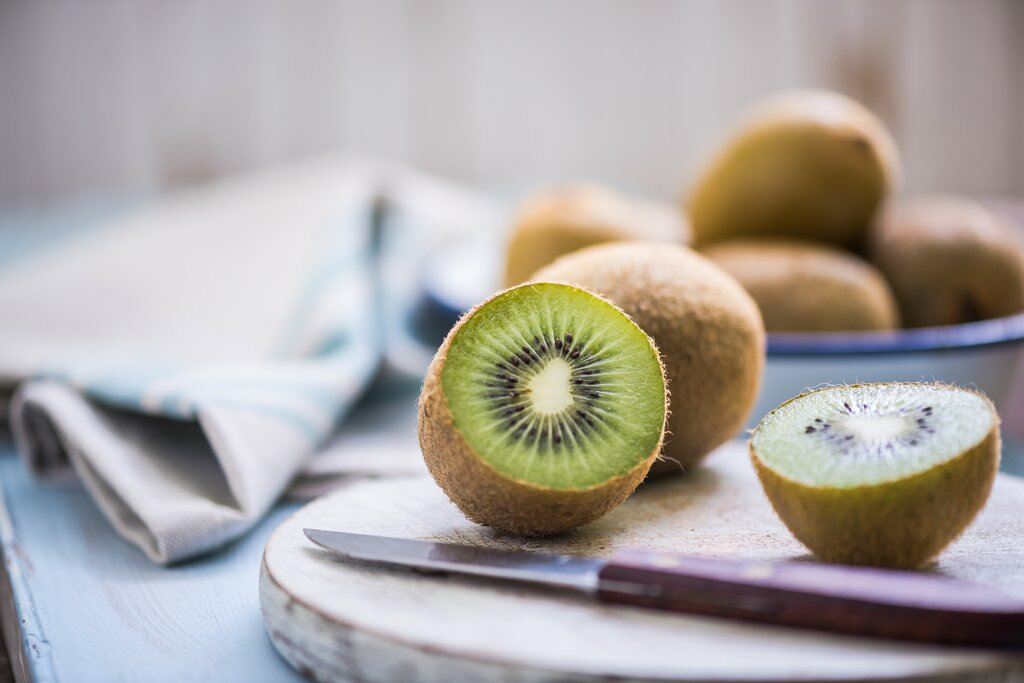 It’s never too late to top up your five-a-day with this fuzzy-skinned fruit. In fact, tucking into two peeled kiwis before bed could reduce the time it takes to nod off. A study of 24 adults with sleep difficulties found that participants took 35% less time to switch off after eating the fruit for a month. Test subjects also slept for 13% longer.

A few slices of almond butter on wholegrain toast is a great sleep-inducing snack before bedtime. Almonds are high in vitamin E, healthy fats, and magnesium - a mineral that supports the production of melatonin. You could even add chopped bananas to help you doze off more quickly. A study found that melatonin blood levels increased more than four-fold after eating two bananas. 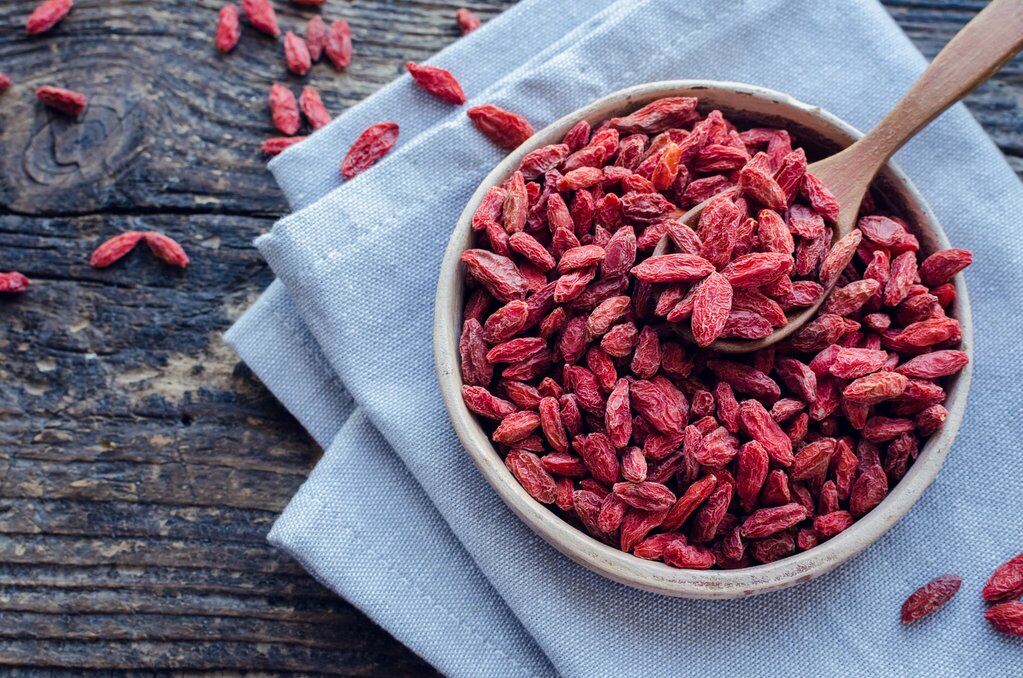 These sweet berries make an excellent topping on a bowl of wholegrain cereal. Sprinkling the reddish-orange fruit on your late-night snack will boost melatonin levels when they’re most needed while delivering a healthy dose of antioxidants. One two-week study split a group of adults into two groups, some participants drank goji berry juice while others were given a placebo. Over 80% of the goji berry group recorded improved sleep quality, while 70% found it easier to wake in the mornings.