5 unusual sleeping habits from around the world

Prepare to be baffled by unusual bedtime rituals

The quirks around kipping are far from a snooze. Read on for the world’s most unusual sleeping customs... 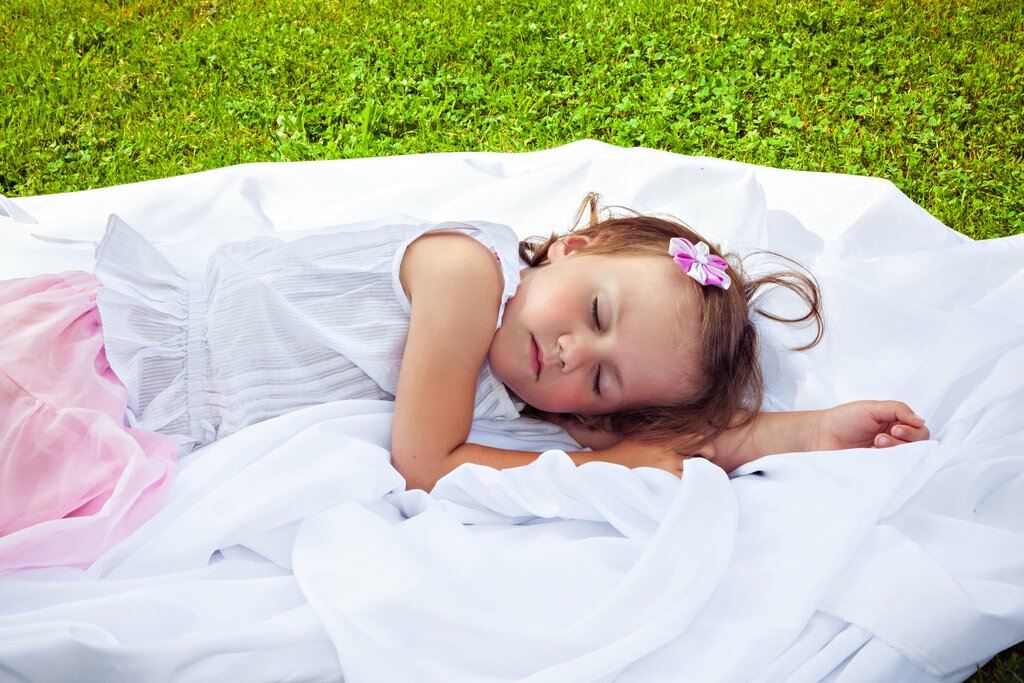 Scandinavian nations are well known for their clean air, however, the locals’ outdoor sleeping arrangements are a little less familiar. Parents in Sweden and Norway will often send their children outdoors for a nap, even during winter. It’s not uncommon to see adults eating in a restaurant while they leave their children snoozing outside in a pram, as they believe the fresh air helps to keep young children from falling ill. 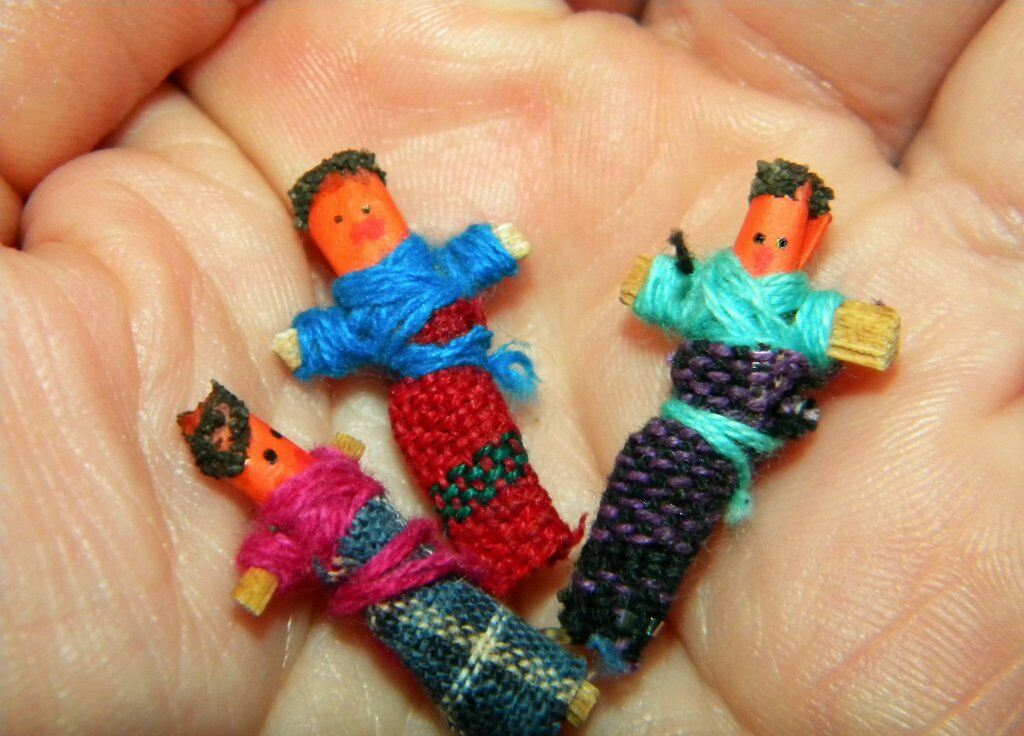 The indigenous people of Guatemala use pieces of wood, fabric and wire to create “worry dolls”. The figures, dressed in traditional Mayan costumes, are said to lend a helpful ear to people whose worries prevent them from sleeping. If you’re feeling particularly stressed, it’s custom to share your concerns with numerous dolls before placing them under your pillow. A problem shared is a problem halved.

3. Sleeping on the job

The Japanese word inemuri means ‘sleeping while present’, and people seen sleeping at work or in a social setting are believed to show dedication to their current situation. Napping in public is often understood to mean that someone is extremely tired by their work, but keen to spend their time away from bed. There are some exceptions however, as new starters in a workplace are expected to stay awake longer than their experienced colleagues.

Sleeping naked may sound like an unusual custom to some, but according to one survey the practice is most common in the UK. Around a third of Brits sleep in the buff, a figure that becomes even more interesting when you consider only 12% of Americans and 9% of Germans adopt the same sleep uniform. The good news; sleeping nude increases deep sleep and helps reduces your body temperature, encouraging the production of age-defying growth hormones.

Siestas are probably the most well-known sleep-related cultural quirk. However, the mid-afternoon rest isn’t exclusive to Spain – Italians are fans of what they call a ‘riposo’ too. A break during the hottest hours of the day goes a long way in warmer climates, particularly for manual workers. Interestingly, afternoon energy lulls appear to be inate in all of us, a regular feature of our circadian rhythms, or body clock.