5 common boiler problems and how to tackle them 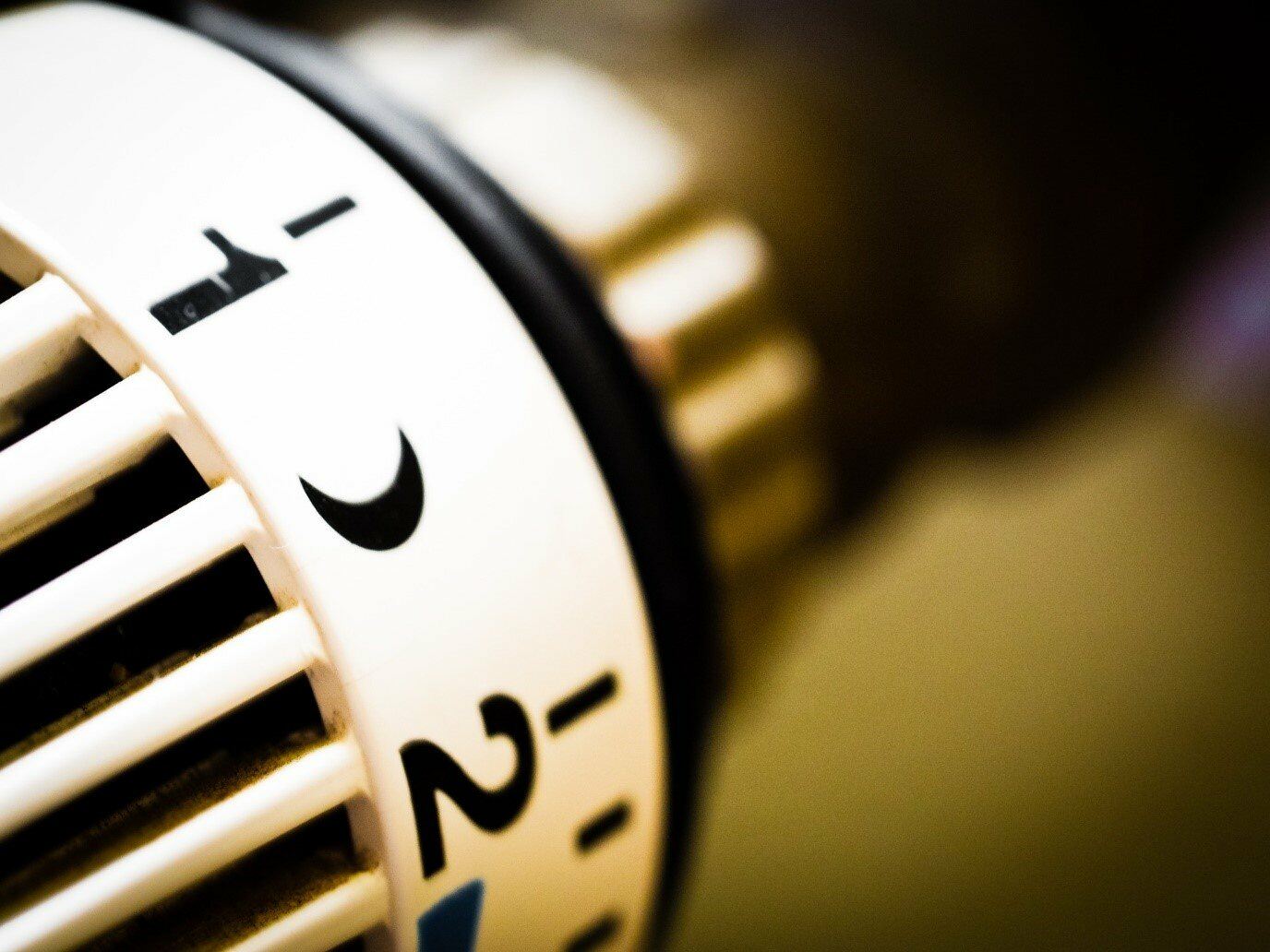 Jacqueline Gallazzi-Richie is a Director at All England Gas. Here, she outlines some of the most common boiler problems, and how you should tackle them.

Your boiler provides your home with hot water and central heating, which is why it can be such a disaster when it breaks down. Unfortunately, small faults can be quite common but, if you're able to diagnose an issue and arrange for it to be fixed as quickly as possible, you should be able to prevent bigger problems from developing and reduce the risk of your boiler giving up the ghost completely.

Here, I'm going to highlight five of the most common boiler problems and explain how to tackle them, so you know exactly what to do next time yours has a fault.

There are a number of reasons why your boiler might be dripping but, because a leaking boiler can pose a number of dangers, I would always recommend asking a Gas Safe engineer to investigate for you. Most commonly, a boiler leak is caused by a broken internal component. For example, if it's being caused by the pressure valve, it could be because your boiler's pressure is far too high. Alternatively, if the issue is being caused by the pump seal, this could be because this is old and worn out. Of course, an engineer will be able to tell you exactly what needs to be done to get everything back in working order.

If the leak is coming from your boiler's pipes or around the tank rather than the boiler itself, it's likely corrosion is the cause. Or, if your boiler is quite new, it mightn't have been fitted properly. Again, in this situation, it's important to consult an experienced engineer who will be able to fix the problem or confirm whether you need a new boiler altogether.

Most of us will detect noises coming from our boiler at one time or another, and some of these have a relatively simple fix. The type of noise you hear can help to indicate what kind of issue you're dealing with, which means you should be able to work out how to fix it.

If there is a whistling or loud banging noise coming from your boiler, this could be due to kettling, which can become a serious issue. Kettling is caused by a build-up of limescale, which restricts the flow of water, meaning that your water is heated but can't be sent around your house as usual. This trapped water then gets hotter and hotter, expanding in your system and creating excessive pressure that then causes those noises you might be hearing.

If you think this is likely to be the problem, I would recommend cleaning your system out with a chemical descaler or, if you're not confident doing this on your own, enlist the help of a Gas Safe engineer who will be able to fix the problem for you.

If there are gurgling noises coming from your pipes or radiators, this can usually be fixed quite easily by bleeding your radiators. However, it can also be associated with frozen condensate pipes, which I'll talk more about in the next section.

New boilers are condensing, which means they produce water through condensation, which then needs to be drained outside via a pipe. But, because we get a lot of cold weather here in the UK, it's quite common for these condensate pipes to freeze and cause a blockage.

If this happens, your boiler should automatically shut down to be on the safe side. To get it working, you'll want to defrost your pipe so everything can start running smoothly again. Which? has a great guide to doing this that explains that you will need to locate your condensate pipe, which will come out of the wall behind your boiler and lead straight into a drain. You should then boil your kettle and leave it to stand for 10–15 minutes so the water is warm, rather than boiling hot. Pour the water on your piper, starting at the top and working your way down. Once all of the ice has melted, reset your boiler and everything should start working as good as new.

Most boilers come with an in-built gauge that allows you to check the pressure of your boiler at a glance. If you see that the needle is below 1, this indicates that there could be a problem that's preventing your central heating system from functioning properly. There are a number of reasons why this could be happening. For example:

Start by looking for a leak and, if you find one, you'll want to get in touch with a Gas Safe engineer who can fix this for you. If this doesn't seem to be the issue, you can try to re-pressurise the system yourself by consulting the instructions in your heating system's manual. But, if you're not confident about doing this on your own, you can ask a professional to do this for you as well.

If your boiler has stopped providing you with heat or hot water, there could be a number of different reasons for this. The issue could be due to broken diaphragms and airlocks, failure of motorised valves, issues with the thermostat, or low water levels.

If the problem is a broken part, this may need to be replaced, so it's a good idea to get in touch with an experienced engineer who will be able to sort all of this out for you.

Boiler problems are very common, but that doesn't make them any less inconvenient. You now know how to identify and tackle some of the issues you're most likely to come across, which should help you to deal with them quickly and effectively, so you can reduce the risk of more damage being caused.