Could segmented sleeping be an option for you?

People are reverting to an older style of sleeping they claim is changing their lives. But what is segmented sleeping, and how could it help you?

We might assume that sleep is sleep and we only do it because our bodies need rest. And while for the most part, this is true, how we sleep has changed over the years due to a number of factors. One of which was the invention of electric lighting.

What is segmented sleep?

Back before the days of bedside lamps and fully-lit streets, when it got dark in the evening we relied on candlelight. So instead of sitting around all night staring at a candle or walking around dark streets, people simply went to bed.

This was usually after a meal, so tended to be around 7 or 8pm. They would then sleep for around 3.5 to 4 hours – a natural sleep rhythm. But here’s the strange bit – after that they got up for a couple hours, before going back for another 4 hours sleep.

This is called segmented sleep, and for many people in the 18th century this was simply the way it was. 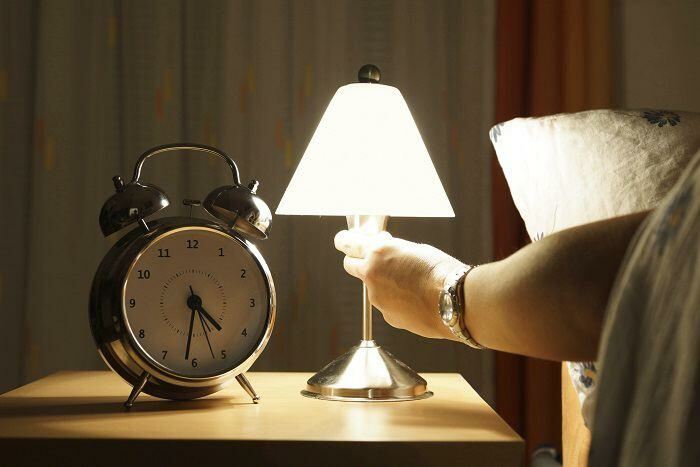 What are the benefits?

The big benefit was that people got things done in their midnight wakeful period – called the dorveille by the French. They visited friends, went to the loo, bathed, even had sex. It was a productive period.

One reason it was so productive is that it’s thought the brain secretes high levels of prolactin, a hormone associated with a feeling of calm and well-being, at this time. This allowed people to focus on the task in hand and enjoy this midnight period.

These days, as people sleep in one long stretch, they only produce small doses of prolactin. This can put our hormone regulation off balance for the whole day.

Another benefit of segmented sleep was that it gave those who performed hard labour during the day time to rest before doing their chores. Who wants to come home after 10 hours down the pit and have to clean the outhouse? They’d much rather just jump straight into a warm bed after a hot meal.

Writers were also big fans of the midnight waking period. Their dreams were said to be more vivid and easily remembered, while they also felt more productive at this time. 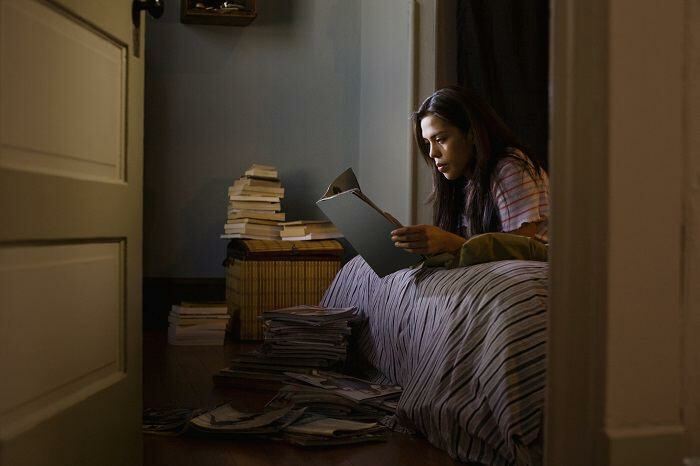 What happened to it?

This wasn’t some fad of the era. It’s something that was mentioned in a number of pieces of literature from Dickens to Homer.

But, with the invention of electric lights the night became a more active time. Street lights meant people could continue to work and travel after dark, adjusting their natural rhythm.

Another reason given for its disappearance was the introduction of coffee houses – the post-work caffeine blast kept people awake past the usual 8pm sleep time.

These days, some people are returning to segmented sleep as they find the dorveille to be a peaceful period free from the distractions of modern life.